I just sent you some FREE tips! Making you more with less, Gary
Explosive Social Tips For Real Estate Agents

Save Time and Add Value to Your Business 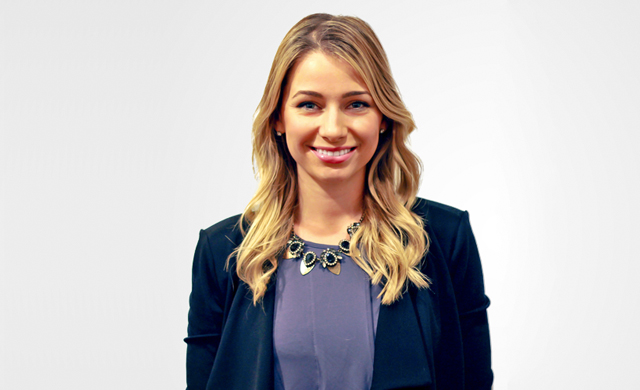 There never seems to be enough time in the day — especially for a real estate agent.

That’s what Toronto realtor Ashley Gollogly found when she first got started in real estate. Originally from Gananoque, Ontario, Ashley moved to Toronto ten years ago to go to college and become a personal trainer. But that’s not the only career that interested her.

“I love people so I thought real estate would be a great place to transition and connect to my clientele,” says Ashley. Toronto’s real estate market is sky-high and Ashley was excited about getting involved with it — but it wouldn’t be easy.

Ashley would need to get her name and brand out to the public. “There are so many real estate agents out there,” she says. “It was tough [when I started] because everyone knew me as a personal trainer. I had to reinvent myself. There was this trust that [clients] had to have in me on top of the trust they already had. Everybody and their uncle is a real estate agent.”

Ashley turned to social media to market herself and get some brand recognition.

But again, there never seems to be enough time in the day. Ashely found that as she tried to focus on creating relationships in her business, social media was taking up too much time. “When I was transitioning to real estate I didn’t have a lot of time on my hands because I was still personal training full-time,” says Ashley. “So for me to really jump into it, it was a lot of work.”

“I never realized how important [social media] was,” says Ashley. “In the last 5 years social media has gone crazy. I was focusing on getting to know people and less on social media.”

CityBlast was the perfect solution.

“In the beginning, I thought [CityBlast] was perfect for me because I was just starting out and I had nothing else to really put out there,” says Ashley. “Which was perfect because I was personal training as well so I don’t have time to be posting things. So immediately I was just like ‘oh thank God.’”

Ashley found exactly what she was looking for in CityBlast.

“I don’t have to do anything,” says Ashley. “I can give all of my trust to CityBlast and I love how they have all of the different topics that i can choose from that I normally wouldn’t have time to research.”

Through CityBlast, Ashley’s social media presence as a real estate agent began to grow. “In the beginning I just got a few likes,” she says. “And then eventually I started getting comments ‘oh that’s really cool,’ or ‘wow that’s an interesting place’ or ‘I want to see this place.’” Ashley also gets private messages from people asking about real estate, whether it’s leasing, buying or selling.

The feedback Ashley has been receiving from CityBlast has also been great.

“Sometimes I’ll go to dinner with someone and they’ll say ‘oh that article you posted was really interesting,’” says Ashley.

The articles and listings that Ashley has had posted to her account have been helping her build a rapport with her clients that she might not have otherwise.

Ashley is one of the busiest people in Toronto as she juggles her personal training business as well as her real estate business. This means she just doesn’t have the time to focus on social media every day.

“You want to have a balanced life,” says Ashley. “And with real estate being as busy at it can be, the last thing you need to worry about is blasting out on social media.”

CityBlast has awarded Ashley the time she needs to do what she does best — talking to people.

“Any real estate agent could tell you, what’s the number one issue with your business? It’s time,” says Ashley. “So if you can take away from the things that you don’t have to worry about and focus on the things that you are actually really good at, a service like CityBlast is a no brainer.” 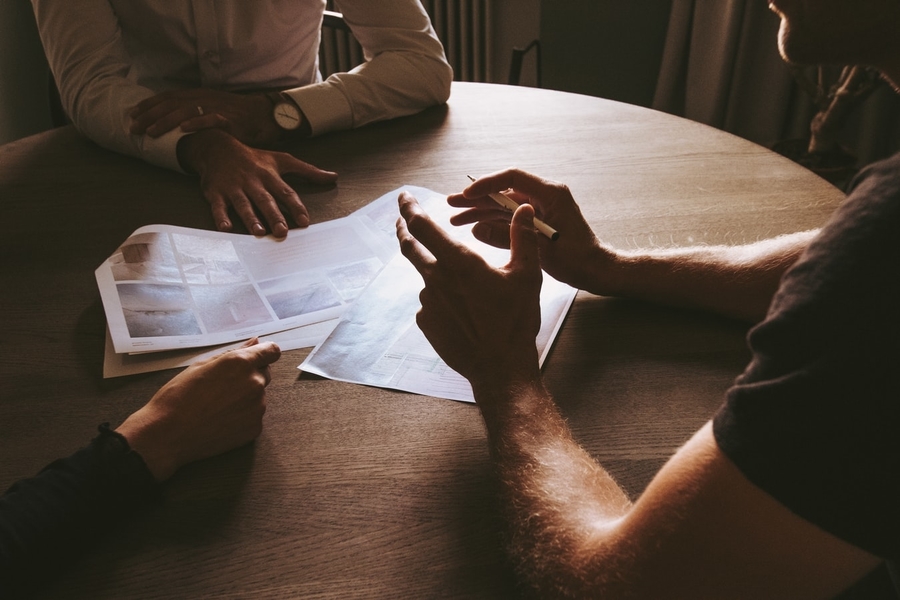 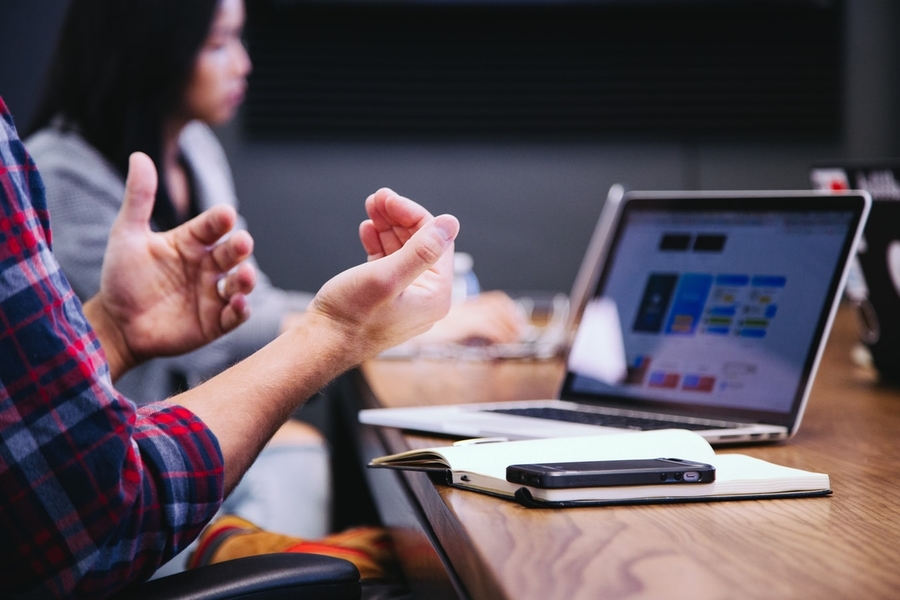 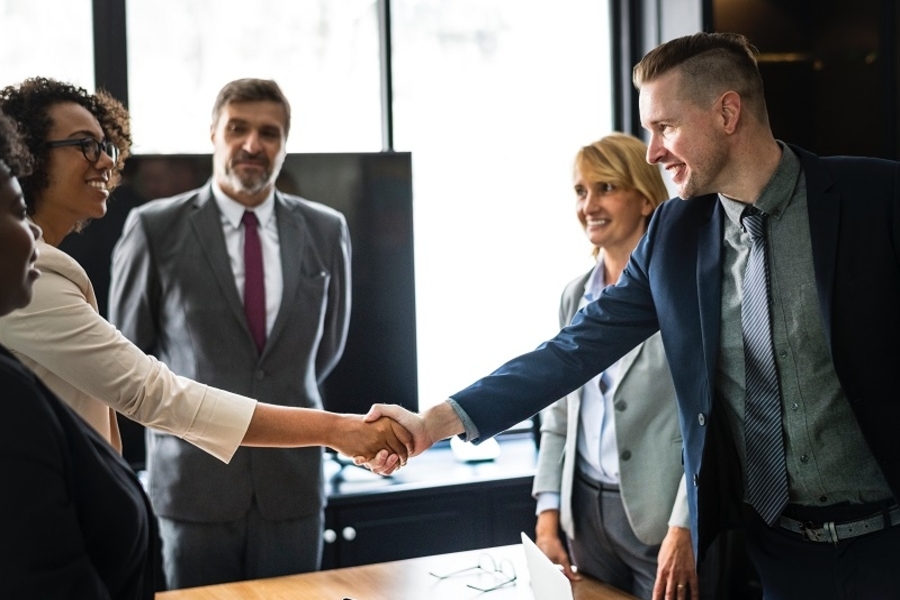 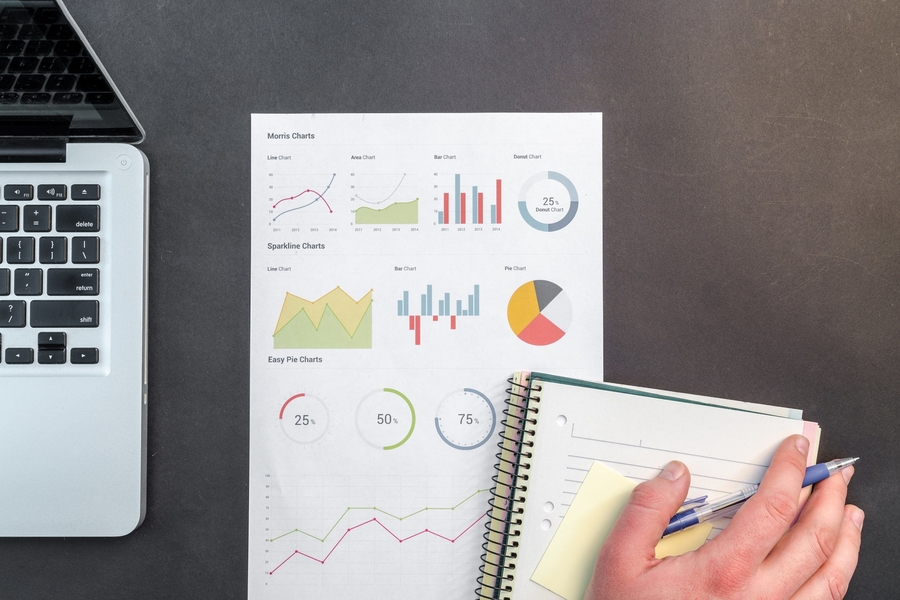 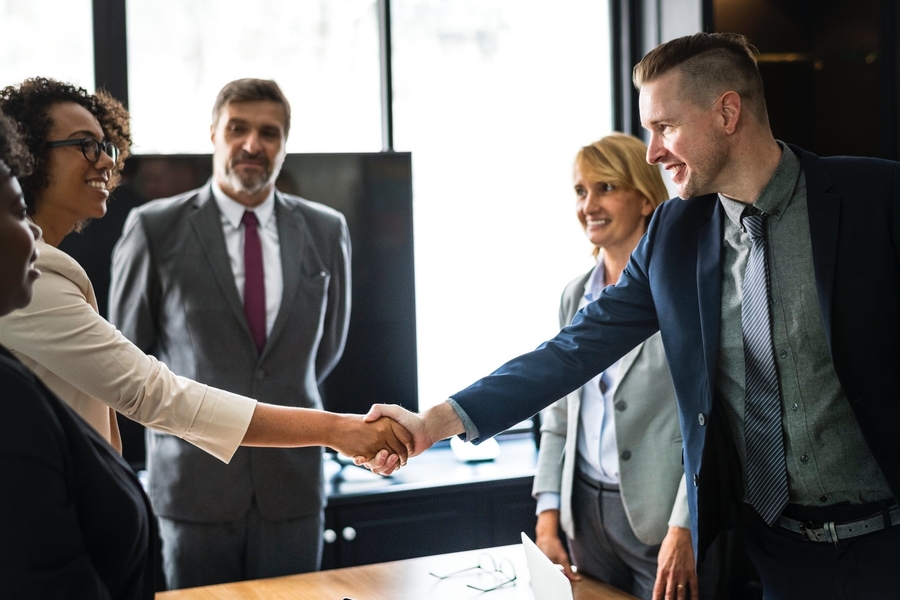 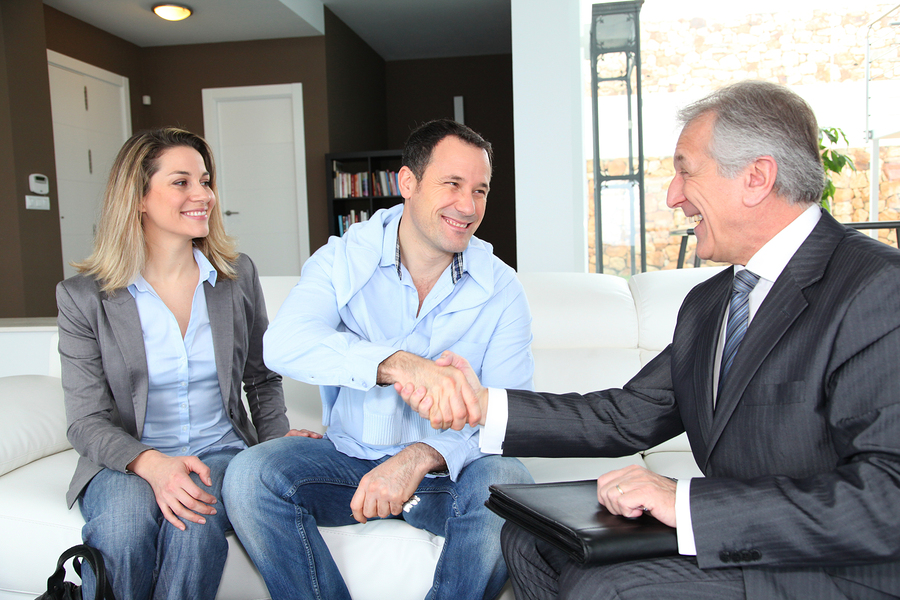 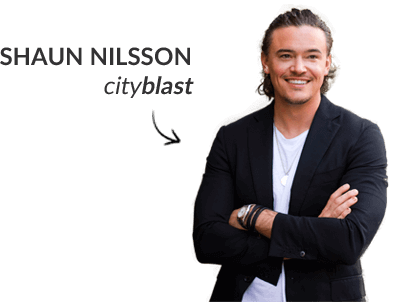